The Basilica of Our Lady of Guadalupe (Spanish: Basílica de Nuestra Señora de Guadalupe) is a Roman Catholic church, basilica and National shrine of Mexico in the north of Mexico City. The shrine was built near the hill of Tepeyac where Our Lady of Guadalupe is believed to have appeared to Saint Juan Diego Cuauhtlatoatzin. This site is also known as La Villa de Guadalupe or, in a more popular sense, simply La Villa, as it has several churches and related buildings.

The new Basilica houses the original tilma (or cloak) of Juan Diego, which holds the image of Our Lady of Guadalupe. One of the most important pilgrimage sites of Catholicism, the basilica is visited by several million people every year, especially around 12 December, Our Lady of Guadalupe’s Feast day.

In the Sanctuary grounds where the new Basilica is located there are also many other buildings, including the original chapel on the exact site of the apparitions to Juan Diego (Capilla del Cerrito) and the Old Basilica consecrated in 1709, as well as other chapels where Masses and other sacraments of the Church are celebrated daily.

Start in the center and more precisely at the Zócalo, which was once the capital of the Aztec empire, "La Gran Tenochtitlan", demolished after the Spanish conquest to build with the same stones the colonial city. Walk through some of its busy streets downtown and visit some of its buildings like the Metropolitan Cathedral, the National Palace, Fine Arts Palace and drive along Paseo de la Reforma heading towards two of the most representative neighborhoods of the modern history of the city: Roma and Condesa.

On this avenue there are several monumental sculptures which allow us to witness the different events that shaped the city and built its identity, such as "The Angel of Independence" icon of the city , "La Diana Cazadora" and the latest creation "La columna del Bicentenario".

Transfer to the Hotel and Overnight

Very early in the morning, we willl take you to walk all along with the Pilgrims from all over the world to celebrate the Virgen de Guadalupe on her day ¡! You will head to the Basilica of Our Lady of Guadalupe (Basilica de Guadalupe)  and as a Pilgrim you will feel the happines of being there , admiring  the  Beautiful Image ¡ Also, be prepared to know and enjoy what makes this date so special..  A day full of joy , colours and hope.

Visit  to the colonial district of Coyoacan to admire the rambling 16th-century houses of Francisco Sosa Street. Continue along narrow cobblestone streets to the Zocalo (Main Square), where you will find the impressive mansion of the Conquistador, Hernando Cortes, and the Church of Saint John the Baptist (San Juan Bautista).
End your day in Coyoacan  exploring the magical world of Frida Kahlo at the Frida Kahlo Museum. Housed in the striking cobalt blue house where she was born and returned for the last years of her life, the Casa Azul, as it is fondly known, contains a large assortment of pre-Hispanic artifacts, Mexican folk art, and indigenous jewelry from her personal collection.

Your Mexico City sightseeing adventure continues at Xochimilco, located 17 miles (28 km) south of Mexico City, a waterway network of floating gardens of flowers. An ecological reserve and a UNESCO World Heritage site, this valley was a lake during Aztec times. To get around the scarcity of arable soil back then, the people developed chinampas, islands with floating reed mats with soil.

Spend about an hour drifting peacefully along the canals and admiring the chinampas from your colorful, flat-bottomed boat called a trajinera.

Transfer to the Hotel.

Head to the Museum of Anthropology where you can admire some of the pieces of the vast pre-Hispanic art collection the museum holds. Our guide will be reading different pieces as the "Sun Stone" or the Aztec calendar, Coatlicue, and others through which we learn about the thought, life and culture of the different civilizations that developed in ancient Mexico and made it the magnificent city it is today..

Transfer to the Hotel

On time, departure from your hotel to the airport for flight to your next destination 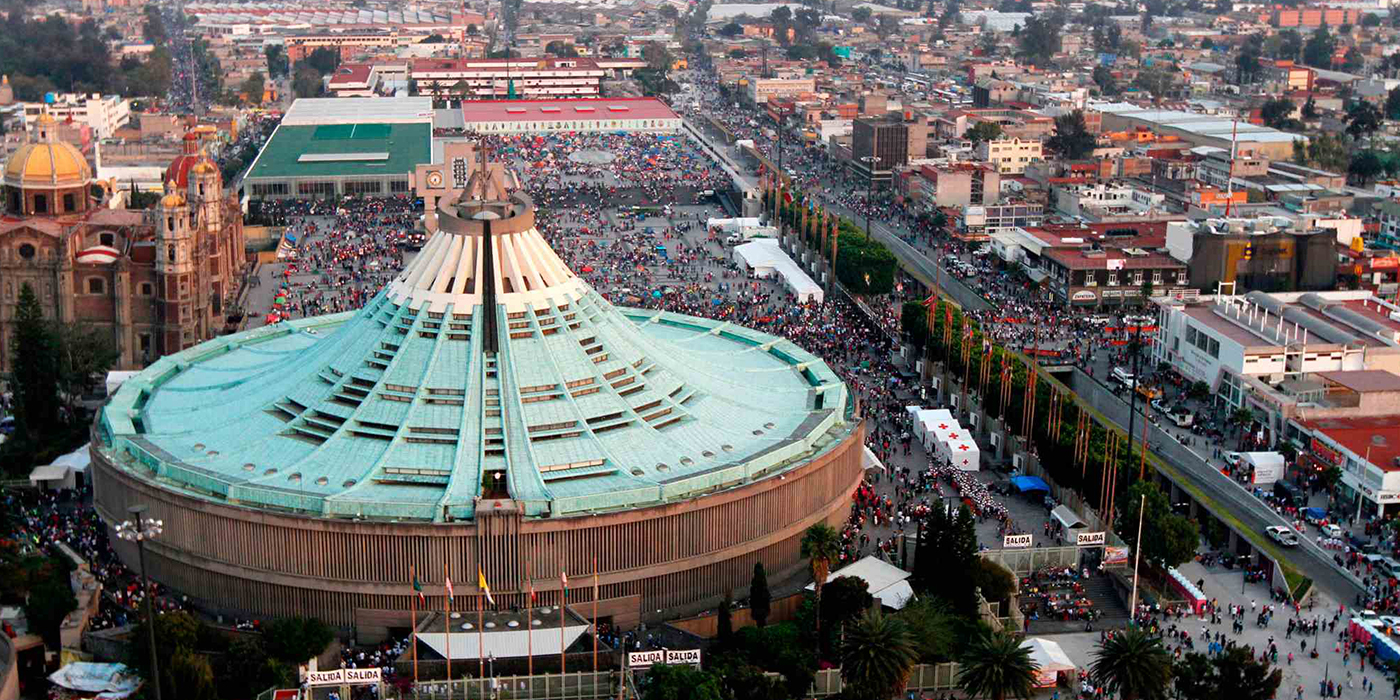 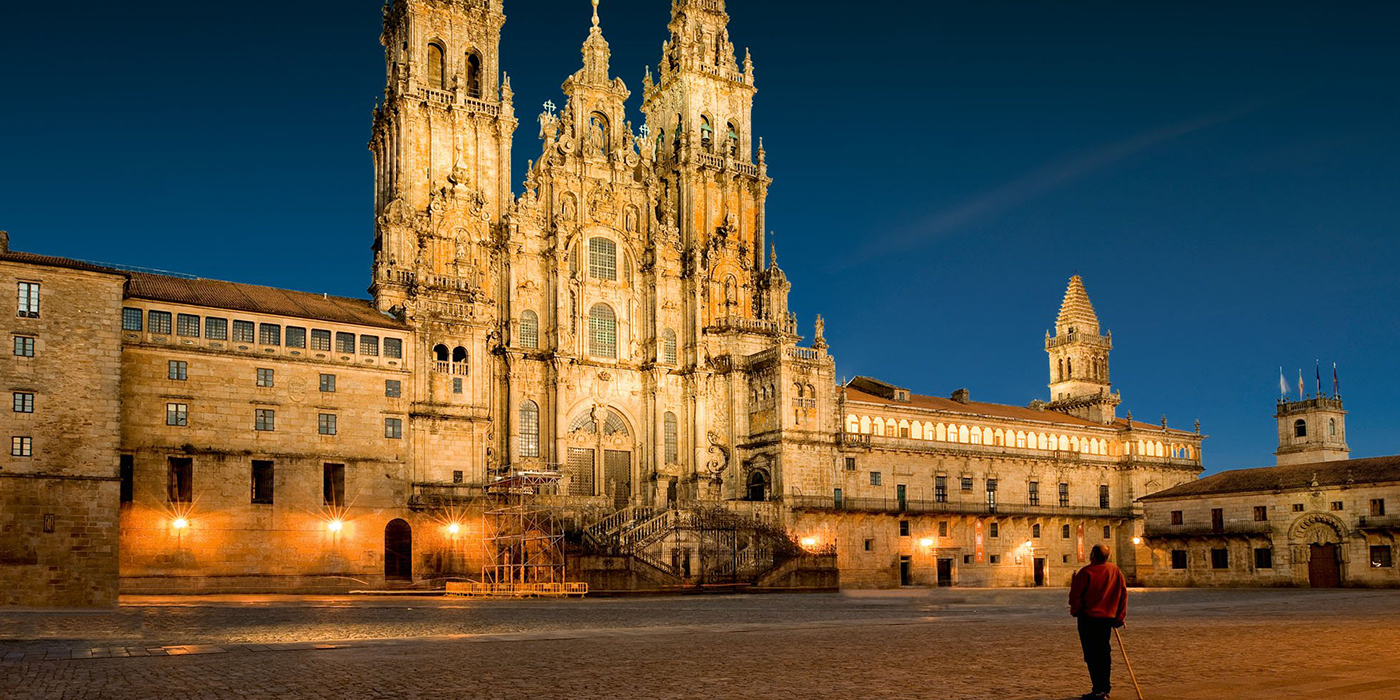